Ten years ago the inauguration of “In Limine”

Ten years ago, it was March 18, 2011, the President of  Italian Republic Giorgio Napolitano inaugurated “In limine” by Giuseppe Penone. The sculpture, placed in front of the Gam, of which it has become a sort of portal, was commissioned and supported by  Fondazione De Fornaris on the occasion of

The Fondazione De Fornaris has been present since December 19th on Google Arts & Culture, the technological platform developed by Google to promote and preserve the online culture. Over 1000 people have already visited those spaces,  in the foreground the one that presents “Il Museo che non c’è”, the innovative

“Il Museo che non c’è” on the radio in Australia

“The echo of “Il Museo che non c’è” has even reached Australia. We were contacted by Sbs.com.au, the radio that on that continent addresses our compatriots. Journalist Massimiliano  Gugole  interviewed Riccardo Passoni, the director of Gam, Galleria Civica d’Arte Moderna e Contemporanea di Torino and curator of the virtual museum,  and Giacomo 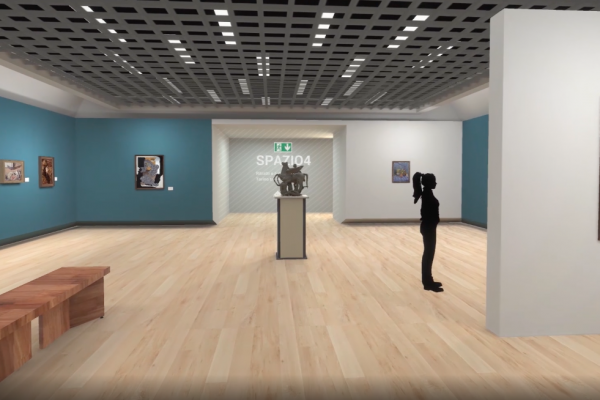 Enter “Il Museo che non c’è” from PC, MAC or Tablet For Mobile and Tablet download the App Starting in 1982, the Fondazione De Fornaris acquired a considerable body of work – paintings, sculptures, installations and graphics – but it lacks a museum of its own. The entire collection is on 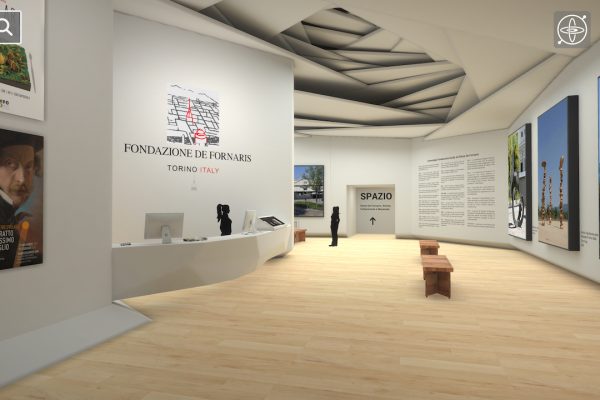 “Saturday 9th January “Il Museo che non c’è” landed on Radio 3, in the program” A3 The format of art “, a weekly reference point for art’s lovers. The host Elena Del Drago interviewed the Fondazione’s president Piergiorgio Re, who illustrated the various phases in which the project was developed 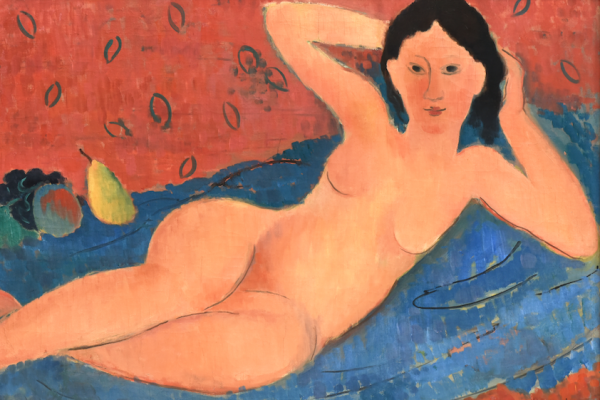 “The Primacy of the Work”

“The Primacy of the Work” is the title of the new layout of the 1900s collection of Gam, recently created by the director Riccardo Passoni. Numerous pieces on display belong to the collections of the Fondazione De Fornaris: among these, “Still Life with Salami” (1919) by Giorgio de Chirico, “The 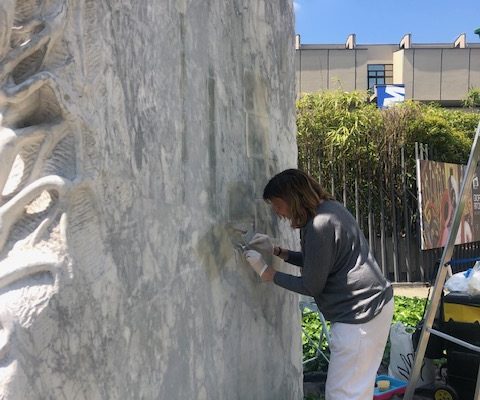 The restoration of “In limine” by Giuseppe Penone

The conservative restoration of Giuseppe Penone’s work “In limine” is almost completed, carried out in 2011 by the De Fornaris Foundation on the occasion of the 150th anniversary of the Unification of Italy and inaugurated on April 18 of that year by the President of the Italian Republic Giorgio Napolitano. 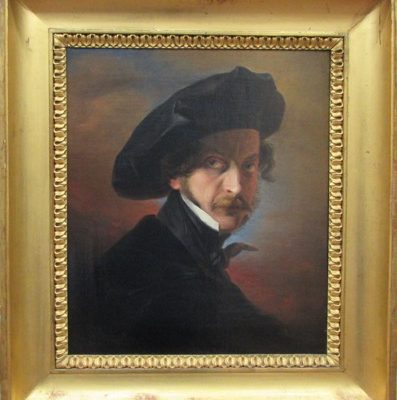 After being admired in the Milanese exhibition “Romanticism”, the beautiful “Portrait of Massimo d’Azeglio (Portrait of a Man)” from 1835, purchased in 2016 by the De Fornaris Foundation, returned home. Long considered a “Self-portrait” of the same artist and writer, after extensive research it turned out to be a painting

Your ticket for: Portrait of Massimo d’Azeglio