fondazionedefornaris.org > News > The Passanti Fund will soon be available on the web 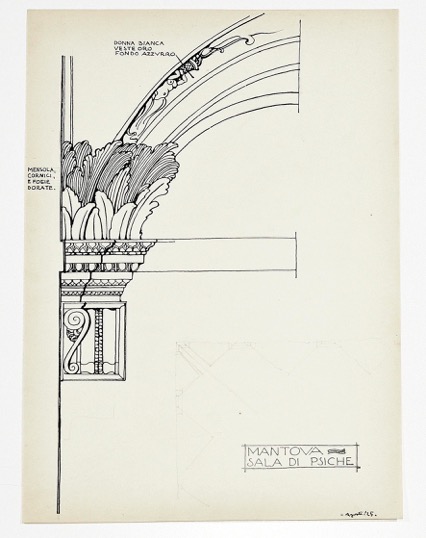 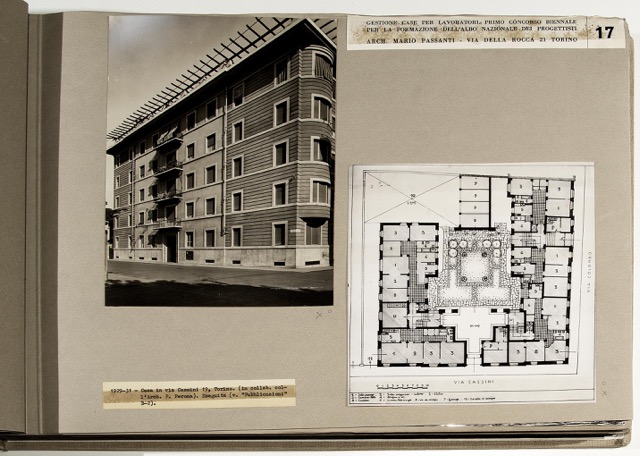 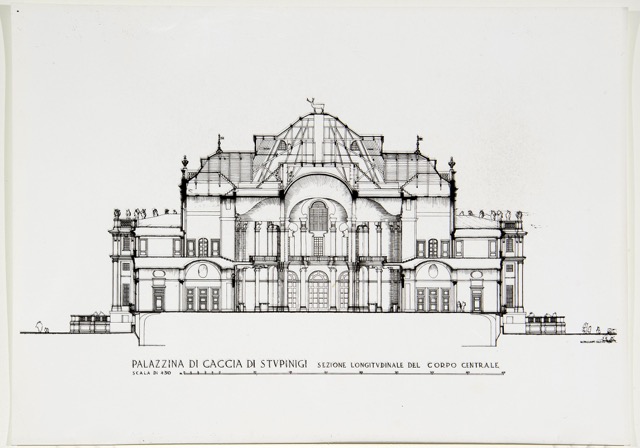 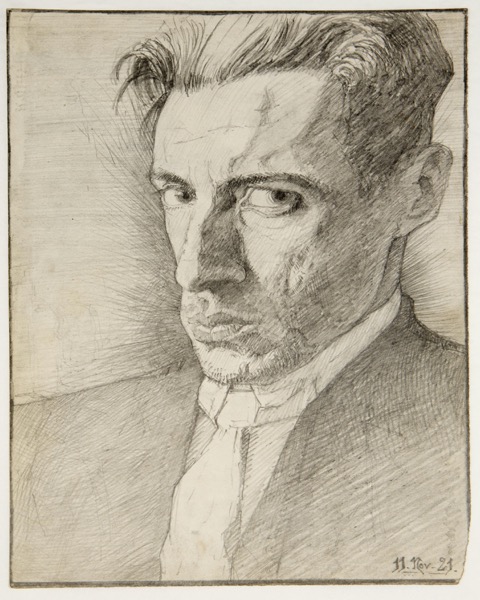 Your ticket for: The Passanti Fund will soon be available on the web