Two paintings by Francesco Tabusso - "The old chestnut tree", oil on canvas from 1956, and "Imaginary allegory without joy legs in the air" or "Imaginary allegory" or "Allegory", oil on panel from 1966 - have entered recently part of the collections of the De Fornaris Foundation. They belong to two different periods of the artist, from Turin throughout his life, but born in 1930 in Sesto San Giovanni (Milan), where at the time the family moved with his father, an engineer (he died in Turin in 2012). From maestro Felice Casorati he inherits the ability to transfigure reality, to restore its enchanted dimension, out of time, in a sort of "magical realism" with the tones of a fairy tale that makes him privilege a rural world of popular inspiration. His vocation for storytelling led him to collaborate with well-known names in Italian literature of the 1900s, from Piero Chiara, to Dino Buzzati, Mario Soldati, Mario Rigoni Stern.

The Foundation has also acquired three works by Piero Lerda (Caraglio, Cuneo 1927 - Turin 2007): "Figure standing (study)", oil on panel from 1960, "Aquilone and city carousel", mixed media on canvas from 1975, and “Angel transforming the scrap of a landfill into a mechanical carousel”, ink, wax, acrylics, hard brush on drawing paper, 1977-2000. Artist, man of letters and cultural animator, Lerda directed the library of the Usis (United States Information Service) in Turin, making frequent contacts with the United States, where he also made himself known as an artist. Attentive to media phenomena - he was a screenwriter for early television - Lerda combined painting and drawing in his work, refining the informal technique. Recurring forms in his art are landscapes, the city-carousel and kites, which we find in the acquired works. In 2009 his hometown dedicated a retrospective to him at the Filatoio. 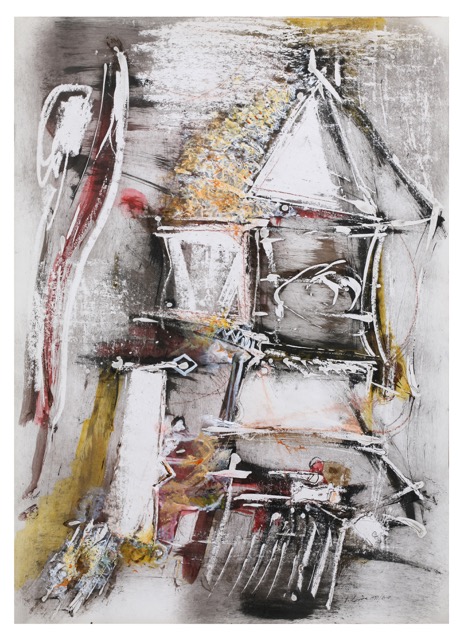 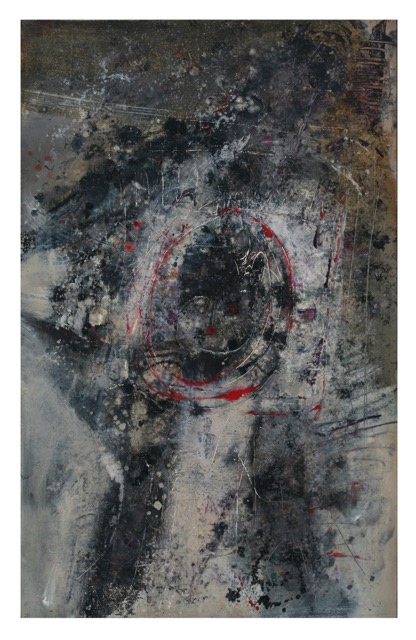 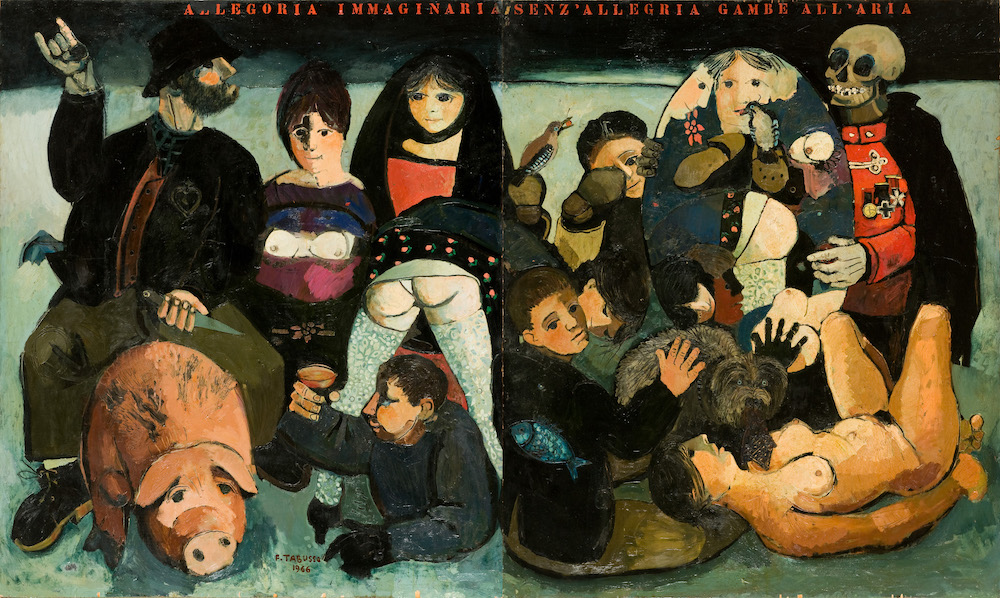 Your ticket for the: New acquisitions